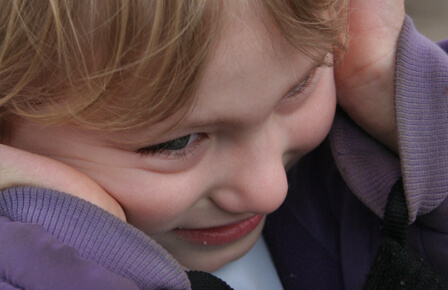 Autism spectrum disorder (ASD) is a developmental disorder that causes lifelong difficulties with socialising, communicating and behaviour. The term “spectrum” refers to the fact that some people have a few mild symptoms while others have severe symptoms that are disabling.

In May 2013, the criteria used to diagnose ASD and the names of some types of ASD changed. Children who used to be diagnosed with a particular type of autism (e.g., Asperger syndrome) are now given the diagnosis of “ASD.”

Symptoms of Autism spectrum disorder (ASD) are usually recognised between two and three years of age, although they may be present earlier. By definition, symptoms must be present in early development, but sometimes the symptoms are not apparent until the child is older.

The assessment for autism usually includes a complete medical history (of the child and family), physical examination, neurologic examination, and testing of the child’s social, language, and cognitive skills. Autism cannot be diagnosed via blood tests, brain scans or any other physical test. The purpose of the evaluation is to determine whether the child’s difficulties fall within the autism spectrum range or if another condition could be causing the child’s symptoms.

Although there is no one indicator, there are several signs that could suggest autism spectrum disorder.

A) Social interaction and communication

By 18-24months there are certain milestones your child should be meeting. If you are worried about your child’s development, make an appointment for a comprehensive assessment as soon as possible. Early diagnosis and treatment of ASD can modify some behaviours consistent with ASD and improve socialisation.

Your child’s Paediatrician is the best source of information for questions and concerns related to your child’s medical problem.